Posts in the Science/Technology category | Bookbyte 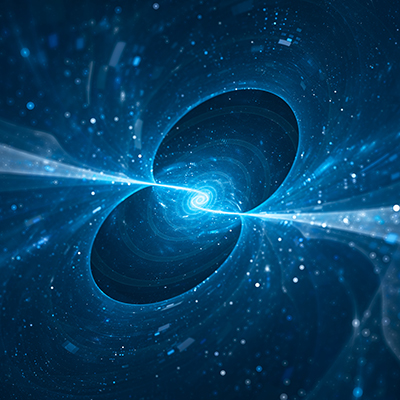 Your Brand-New Science Textbooks Is About To Lose All Its Value, & It's Einstein's Fault.

Well, it's actually LIGO's fault. You see, they just recently proved the existence of Gravitational Waves, which Einstein predicted more than 60 years ago. That means any textbook that talks about space-time, gravity or black holes are now outdated. (A physicist named Allan Adams recently gave a TED talk about Gravitational Waves, if you want to learn more). 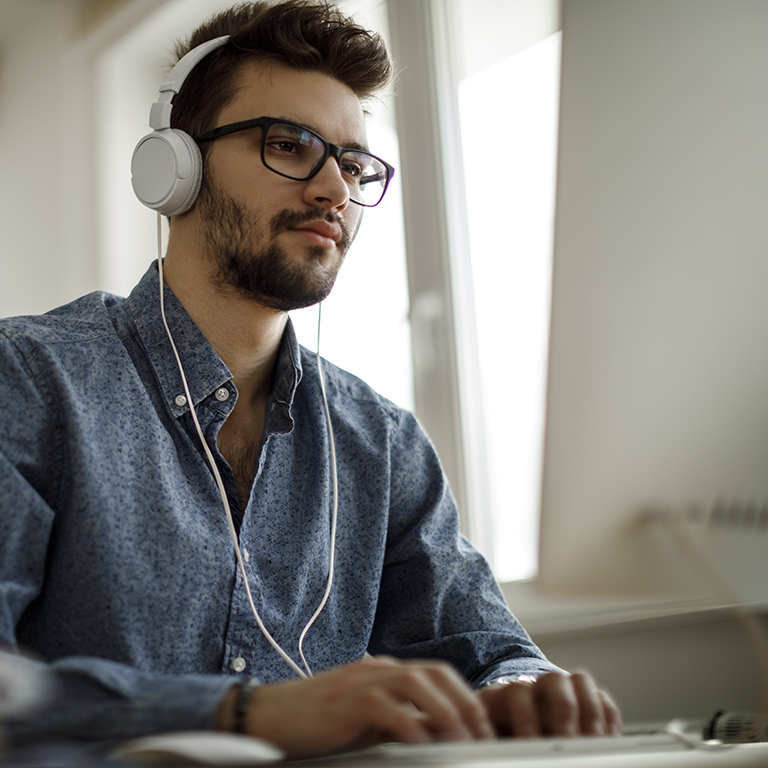 Will Colleges One Day Be Massive, Online, and Free?

Whoever you are, whatever your SAT score and high school report card look like, you could take a course at Harvard, Yale, MIT, Stanford, or Johns Hopkins right this minute. These elite schools, among many others, have begun to offer open, online, not-for-credit courses to anyone who wants to take them. These are casually referred to as MOOCs, massive open online courses. 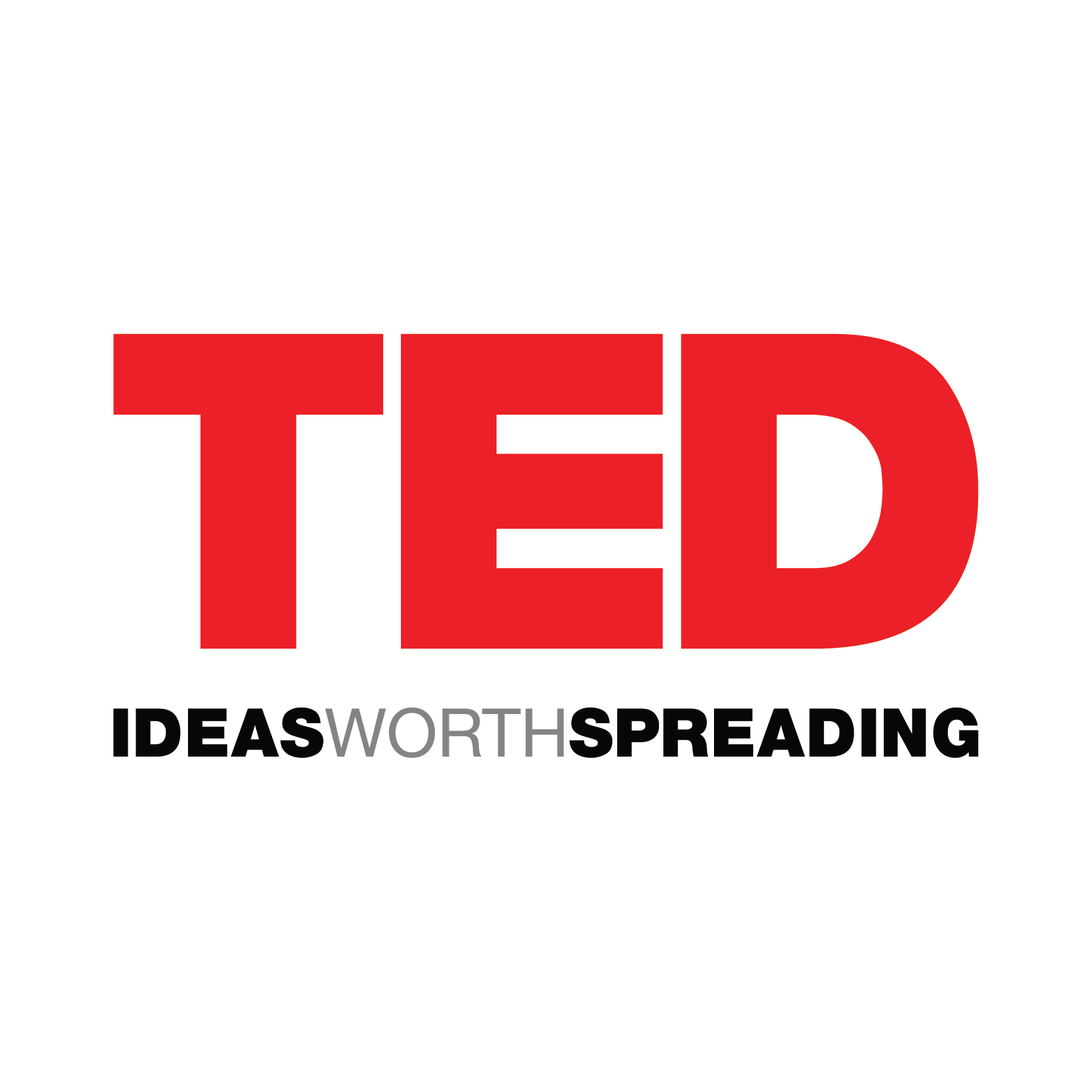 The college years are full of tough assignments, hectic schedules, and challenging social situations. It's easy to shrink back and become overwhelmed in that environment, but that can lead to regret later. Inspiring TED talks are always a good go-to for anyone who needs a bit of thought-provoking insight. The following eight talks are particularly helpful to college students. 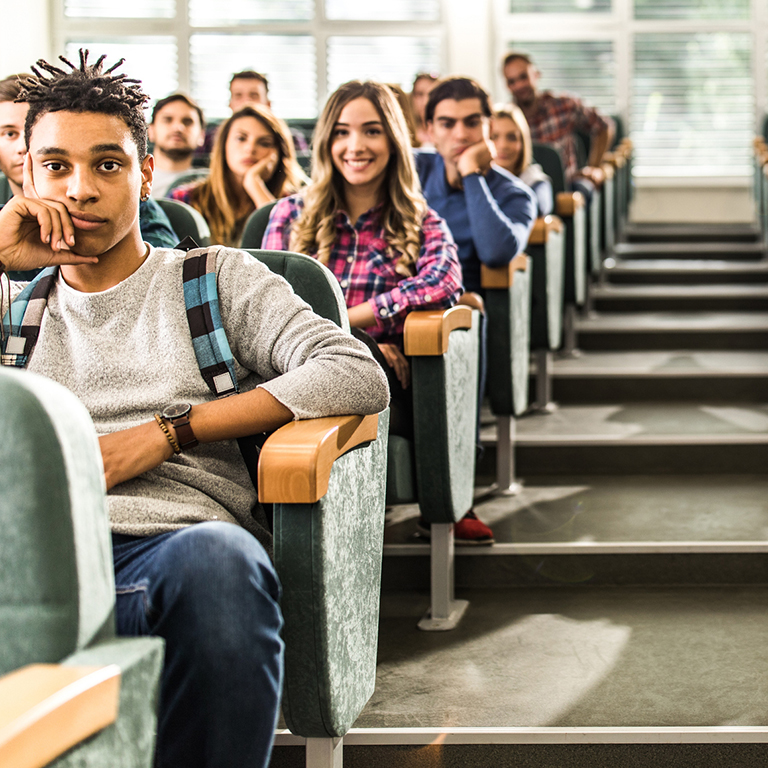 The Brilliant Class Where You Do Nothing for 15 Minutes

When the last time you did nothing? Not bum around on the internet because you were bored. Not flip channels absent-mindedly. Not even try to fall asleep. Just nothing? It's been a while right? It's worth trying sometime. Once your brain stops screaming that you're wasting valuable time, you might start to appreciate the quiet. 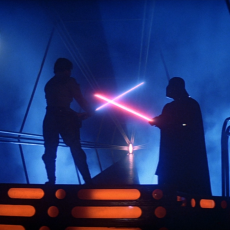 We're One Step Closer to Getting Real Lightsabers, People

According to an article published in the science journal Nature, scientists from MIT and Harvard have managed to observe light photons as particles. That means that while light doesn't really have matter or mass in the way we normally understand it, it can still ... 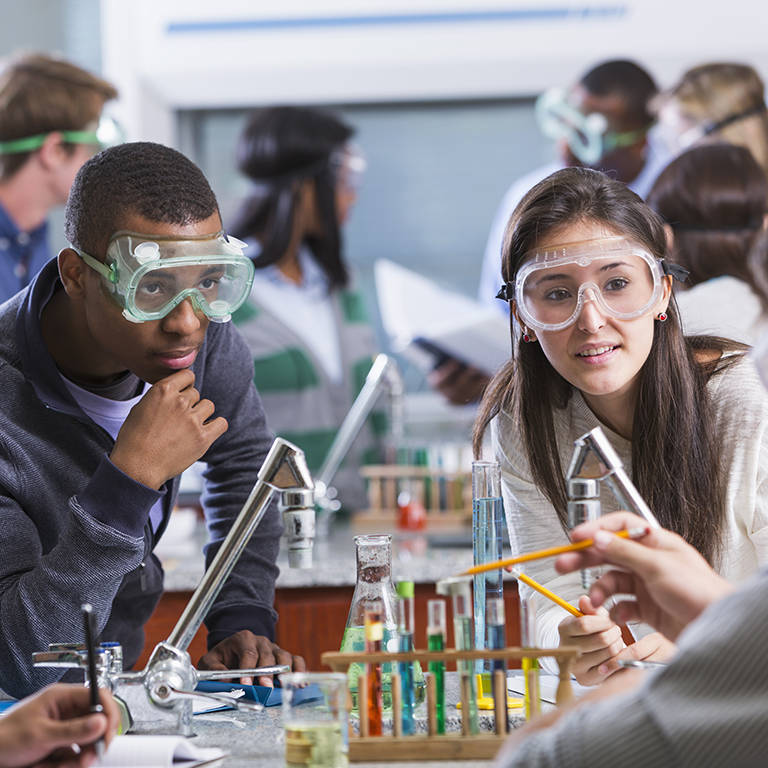 It's a tough time to be a student. Landing a halfway decent job is always a struggle, but recent graduates have to deal with a weak economy and devalued degrees, all while more and more of them need to for their education. 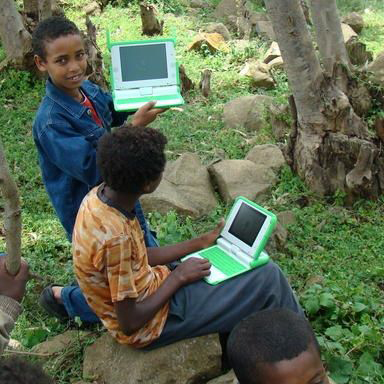 Ethiopian Kids Go From Illiterate to Hackers in 5 Months

Kids are smart. Much, much smarter than we give them credit for. Most kids have an inherent curiosity, a craving for knowledge and a greater patience with the learning process than most adults. And curiosity is the most powerful force in education. 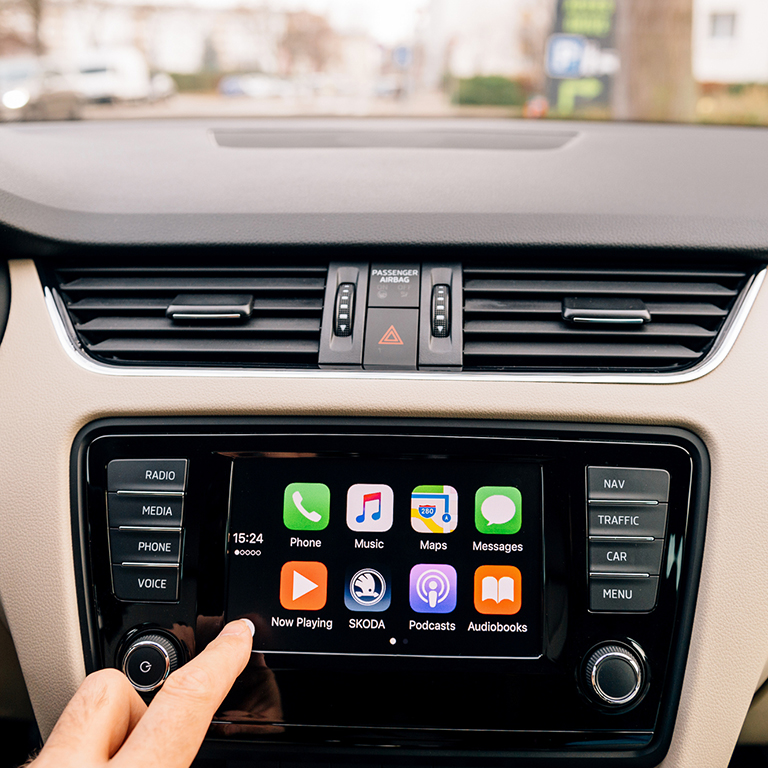 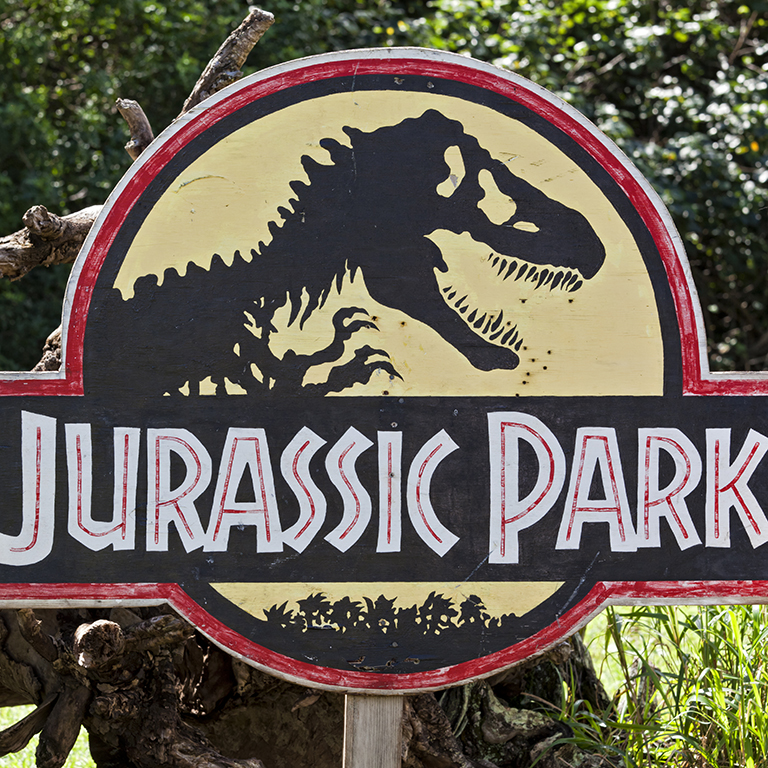 I have news that's incredibly disappointing to my younger self, age 3 to 9. Sadly, we'll never be able to build a real-life Jurassic Park, because of the half-life of DNA strands. 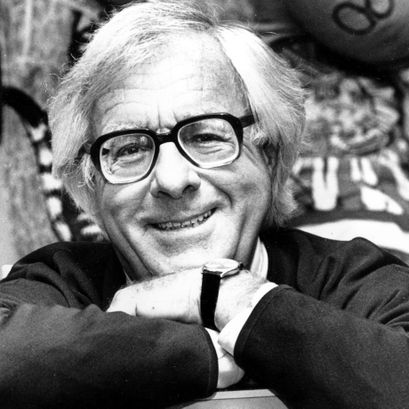 Last week, legendary science fiction author Ray Bradbury passed away at the age of 91. If you've only read one of his books, it was probably Fahrenheit 451, but if you read more, they'd probably include Something Wicked This Way Comes or a few of the hundreds of short stories he published in his lifetime.