Your New Science Textbooks Are About To be outdated. | Bookbyte

Your Brand-New Science Textbooks Is About To Lose All Its Value, & It's Einstein's Fault.

Well, it's actually LIGO's fault. You see, they just recently proved the existence of Gravitational Waves, which Einstein predicted more than 60 years ago. That means any textbook that talks about space-time, gravity or black holes is now outdated. (A physicist named Allan Adams recently gave a TED talk about Gravitational Waves, if you want to learn more). 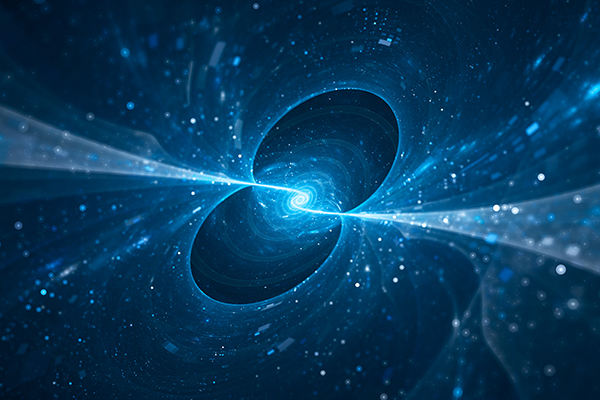 One of our best-selling textbooks, Gravitation, by Charles W. Misner, Kip S. Thorne, and John Archibald Wheeler will be replaced by a new edition with updated information, meaning the old version just lost a lot of value. At a minimum, a chapter written by Kip Thorne, one of the founders of the LIGO project will need to be rewritten based on the new discovery.

While old editions usually are still valuable, science textbooks are one of the few exceptions. If your information isn't up to date, you might accidentally write a tweet explaining why the world is flat.

For those who bought Gravitation or other similar science books, bad luck: your book is about to be outdated.