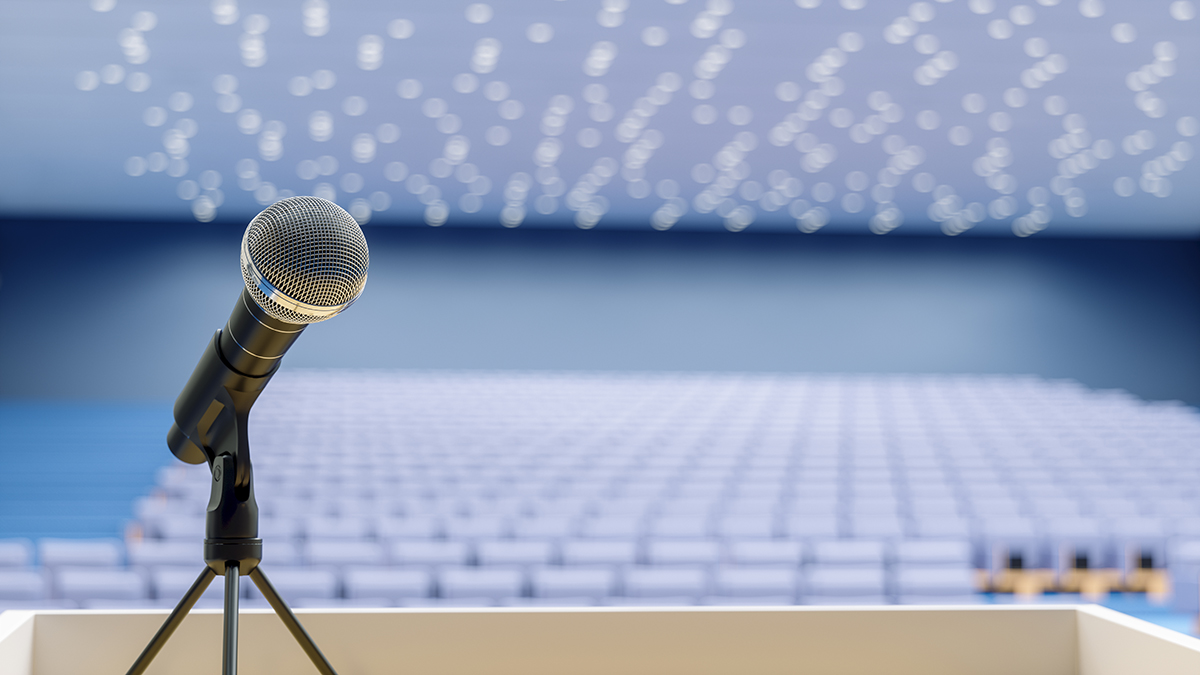 The traditional idea of a college town is one that's truly built up around the college. These towns have bars and restaurants packed with students. They root for the school's sports teams, especially the local hotels and motels who fill up with visiting family during games and graduations. The campus is the most identifiable landmark in town. It's the largest contributor to the local economy. It's in the identity of the town.

Many of the largest state schools are in these sorts of towns. The students of Arizona State University make up over a third of the population of Tempe. University of Georgia students a little shy of 30% of Athens' population. Virginia Tech is in Blacksburg, a city of 42,620. The total number of students at VA Tech? 31,087. Over 70%.

Yet in most cases, the student population is considered essentially transient, and that has a big impact on both the way these towns think about the students as members of the community and the way the students view themselves.

Berkeley, CA, realizing the size and impact of UC Berkeley (about 32% of city population), recently approved a measure that would let the school be considered its own voting district. It was an amazing act of faith in the judgment of the student body and their say in local politics. A similar proposal was suggested regarding the University of Vermont (about 27% of Burlington) but was dismissed by the local government. The Burlington city government simply assumed that students would not be interested enough to get involved.

That assumption might not be as baseless as it sounds. UVM hasn't been able to drum up enough enthusiasm among the student body. So what's happening? Why would students pass up the opportunity for greater direct influence?

As politically involved as students can be, it's rare to see that same passion applied to local politics. As far as I can tell, here are the biggest reasons why:

If Burlington changes its mind and lets UVM become a district, I think it would the student interest would follow. Students would be more interested in local politics if they were invited to become more invested. But if the city/community doesn't try to get the students involved, it's unlikely they'll bother.

Whether or not a city wants so many young people to have a more powerful voice is a different matter...