Oregon Considers Offering Free Tuition. You Can Pay Them Back Later. | Bookbyte

Oregon Considers Offering Free Tuition. You Can Pay Them Back Later. 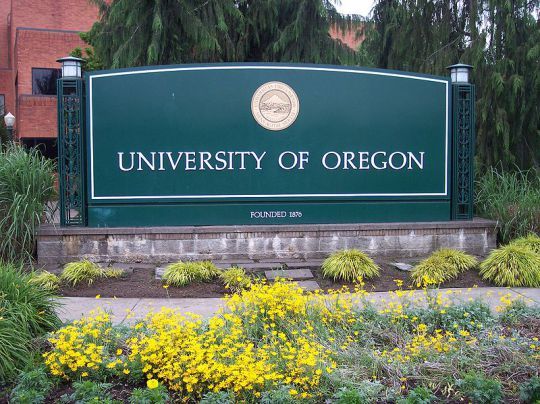 Back in the summer, the Oregon State Legislature agreed to a plan that would allow students to attend public universities and community colleges for free. In return, the student agrees to pay a small percent of his or her income after graduation.

It's more or less an interest-free loan. After all, from the government's perspective, the biggest problem with student loans is that they cripple graduating students with debt right as they become fully functional members of the economy. While the terms of individual loans vary, they also all work more or less on the principle that getting a degree means you'll soon be making money. Recent grads know that's not always the case.

The consequences of these painful interest rates are far-reaching. The higher interest rates get, the longer it takes graduates to move out of their parents' house, to buy cars, and to buy homes instead of renting them. Nobody but the lenders benefit.

That's the reasoning for Oregon's plan. As the number of students needing to take out loans increases, there's greater incentive for the government to make sure these future members of society aren't economically handicapped right out of the gate.

The proposal isn't without its flaws. The length of the percentage payout is a whopping 25 years, and since it's based on a fixed (though small) percentage, graduates will presumably pay more as they go along. Even if, statistically speaking, this plan saves you money in the long run, those savings are based on the assumption that you'll only be making so much money over the next two and a half decades. That's a hard concept for a lot of people to accept. We all want to be millionaires at some undisclosed point in the future.

There's the additional problem of enforcement. The state government will have to track the income of every student as they move to different states and different countries. And there are actually restrictions on what data educational institutions can collect on students. More restrictions in education than for credit companies, believe it or not.

But Oregon is moving forward with the pilot regardless, and hopefully, they'll figure out better solutions to these problems as they go along. A number of other states -- Pennsylvania, New Jersey, and Ohio—have filed similar proposals with their legislations. So who knows? This weird idea might become the new normal.