How the Web Has Turned Us All Into Mini-Eberts | Bookbyte

How the Web Has Turned Us All Into Mini-Eberts

Roger Ebert passed away yesterday at the age of 70. I'm not sure if there's ever been a more influential or well-known critic, and I mean critic of anything, not just film. He was the first person to receive a Pulitzer Prize for film criticism, back in 1975, and only 4 other people have received that reward since. He had fought with cancer for 11 years prior to his death, losing a large portion of his jaw and his ability to speak due to surgery complications in 2006. 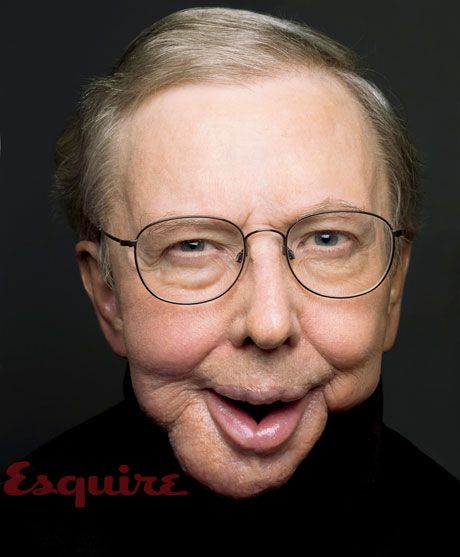 Photo of Roger Ebert from this 2010 Esquire profile.

I'm probably a bit older than most of the readership of this blog, so I'm sorry if I sound too much like an old fart in this post. For people college-age and younger, I don't know if there's much of a sense of who he was or why so many people are eulogizing him.

I watched his show At the Movies only a few times as a kid. I probably knew him better from parody than from reality. (Animaniacs and The Critic come to mind. What can I say? I really like cartoons.) The parodies always depicted Ebert (or Ebert-like characters) as an impossible-to-please curmudgeon who enjoyed tearing things down more than appreciating them.

If you've read any of his writings, you know that's pretty far from reality. More than any other critic I'm aware of, he tended to evaluate movies as emotional experiences. Sure, he could tear something down and did so with some brutally hilarious put-downs, but it always came from an honest place. A bit of dialogue from the movie Ratatouille, between a young chef and a food critic, comes to mind:

LINGUINI: You're thin for someone who likes food.

Analyzing something with a critical eye doesn't mean you don't like it. Rather, it means you care enough about it that you want to pick it apart.

That's a good part of Ebert's legacy. He became synonymous with the word "critic" in the popular conception by writing conversationally and intelligently. He was an easy person to disagree with, in that I could read a review of his, completely disagree with every conclusion, but still find it full of smart, intelligent, and valid points. Now that the web has given each of us a potential audience of strangers, we should all aspire to that same level of discourse.

That potential audience really a fantastic thing. It's allowed criticism to become more of a two-way street, not confined to late-night TV or an article buried in the Style section of the newspaper. There are hundreds of great websites where like-minded people can find each other and intelligently and analytically discuss whatever form of art they care about. Just remember, while you and all the other aspiring Eberts are going back and forth over the merits and demerits of a particular movie, that the people who disagree with you have just as much right to be in the conversation as those who agree.