10 Things to Do on St. Patrick's Day That Don't (Necessarily) Involve Beer | Bookbyte

10 Things to Do on St. Patrick's Day That Don't (Necessarily) Involve Beer

in College Life
By and large, college students have turned St. Patrick's Day into a holiday celebrating the sanctity of large quantities of alcohol. Problem is, the day's plans often begin and end with "drink beer." That's especially problematic for the people who don't drink. How are they supposed to spend the hours as their classmates focus on becoming less and less coherent?

You might want to consider adding one of these activities to the day's schedules. Of course, there's no rule saying you can't add a glass of Guinness to any of items on the list below, we're just providing options for those who'd rather not. These will either keep you from being bored or, if you don't intend to abstain from drinking, keep you from falling asleep on your friend's couch by 4 pm. 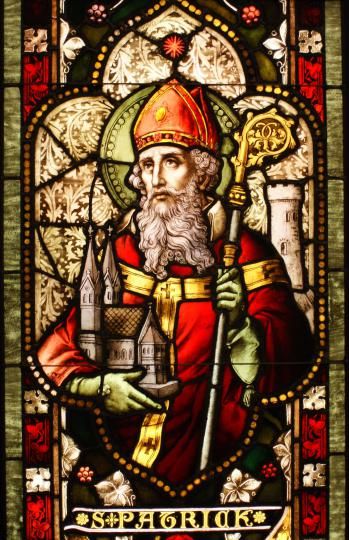